Home  »  General   »   Have you been in Analysis Paralysis? 8 Sure Fire Ways to Overcome it

Have you been thinking about making a move on something, either to grow or even start a business? Maybe it’s something person you’ve been thinking about changing? A relationship, job, taking up a new hobby? Or even as simple as getting a new haircut? You’ve probably been there – obsessing over a decision and unable to choose… often resulting in an opportunity going to someone else. Sometimes it seems like no matter how badly we want something, we still can’t take action.

Ultimately, no decision is made…

So what’s at fault here? What keeps you frozen in place? The answer might surprise you: the ego. 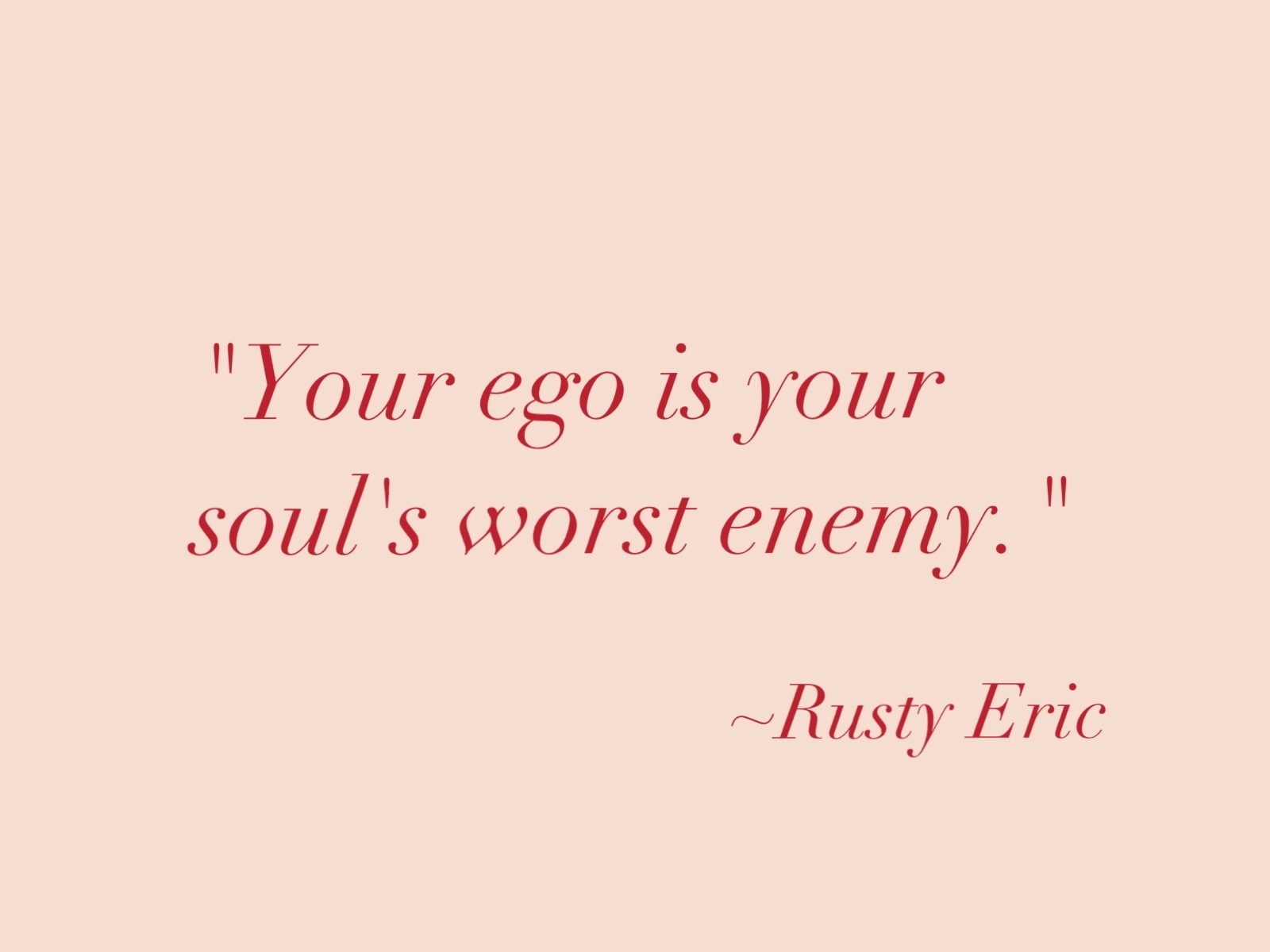 Your ego doesn’t like the unknown. It doesn’t like to be wrong. It doesn’t like to fail. That’s when the negative self-talk starts up, as the ego’s self-preservation tactic: “You might lose your money!” “Your family will not respect you if you fail!” and all sorts of compelling “reasons” like that. It’s very convincing, isn’t it? After all, these things could happen… you just never know…

Here’s how to bypass the ego’s fear-mongering and move forward with a decision:

1. Curtail the data gathering. You will NEVER know everything, even if you spend the rest of your life gathering data. Give yourself a finite time for data gathering and then, based on the information you have, take action. You can always change course later as new information comes into your awareness.

2. Mercilessly eliminate the bad options. There are bad risks, and there are good risks. The word risk is often used to imply the probability of failure or loss. But not all risks are negative! For example, if the experience is positive – if you had a great time along the way – then no matter the outcome, the risk is positive. If the rewards are worth taking a chance, it’s a positive risk. Narrow your field of choices to positive risks.

3. Ask for ONE second opinion. Just one, so you don’t have too many extra opinions to analyse! Get advice from an “impartial judge” who isn’t vested in the outcome one way or the other. Thoroughly describe your goal, and the struggles you’re having in deciding on a course of action – with pros and cons for each possible choice. Hint: after your presentation is over, let your audience tell you when your presentation was most animated and full of energy. Which choice were you talking about with enthusiasm? Which one did you talk about with foreboding? Where was your energy going? This is important because you subconsciously pointed straight at the option you should be choosing! Your gut made your decision already… you just needed to see that someone else picked up on it!

Now that you have a short list, it’s time to decide. To make the final choice even easier…

6. Be okay with failure. You see, failure does not exist. Really! There are only SUCCESS and LESSONS. Failure is a made-up horror show that is totally ego-driven (mostly because of what others will think of you… or rather, what you think others will think of you). When you look at everything as either a success or as a lesson, you take away all the pressure of “performing” and impressing others with your success.

7. Learn to deliberately think about what might go right as opposed to what might go wrong. After all – you don’t have all the information. You can’t predict what WILL happen – you can only imagine it. So why not imagine the best case scenario instead of the worst, and ease up on that stress you’re feeling?

8. Let go of perfection. There’s no such thing. Instead, go for “best effort.” That’s all you can ever give. It will be a best effort and you’ll feel good about that, no matter what the outcome turns out to be. 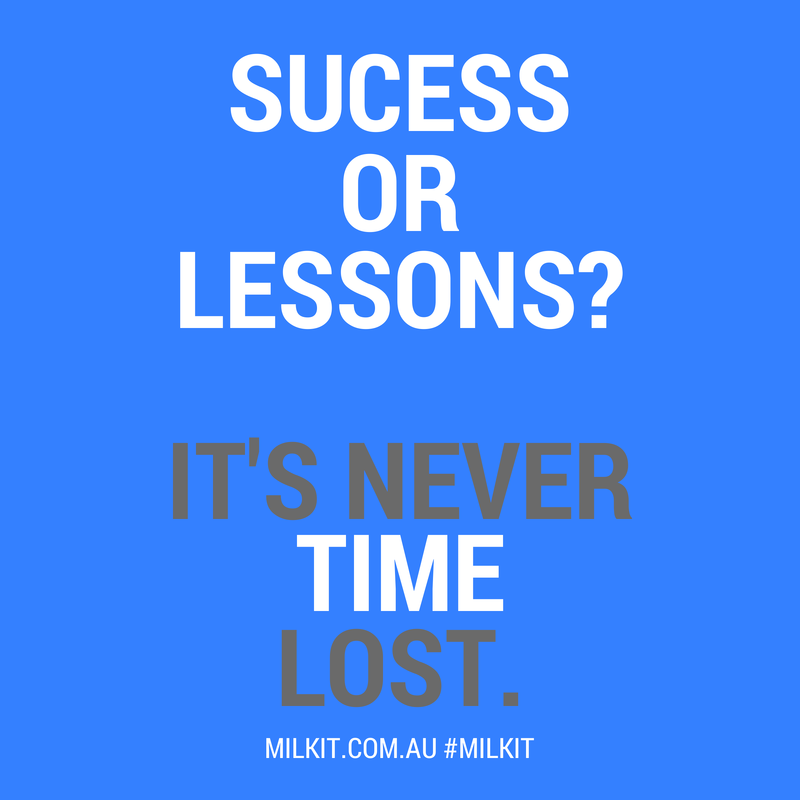 Now decide. Pick one and don’t look back. If you’ve shortlisted your decisions to good risks that feel good when you think about them… no matter what you do, you’re making a good decision. So what if you have to detour later? It will NOT be time lost, because remember, you’re only dealing with “success or lessons”!

Tell me, are you suffering from analysis paralysis right now? Have these tools helped you? Let me know in your comments below. Remember sharing is caring! If we all move on from Analysis Paralysis we can do things smarter and faster. All you need to do is decide! You can always make adjustments!