How to get over pride? That’s one hard question to answer. But if there’s anything sure about it, it’s that we are not meant to do it alone.

Humans are social creatures, and our complex lives mean that at one time, or another, we rely on others to guide, help, support, and redirect us. Think about it… growing up as infants, we could only rely on others to help us learn new things and grow. We had no predisposition about asking for help; it was our only choice! But too often, we want to feel like grownups and do it ourselves no matter what.

Ironically, that is just like a toddler who insists, “I can do it myself!” They sort of can, but not really. And it’s okay – normal, expected, right – that adults can’t do it all themselves either. We all make mistakes; we all need guidance; we all need help… and the sooner we learn to ask, the better off we’ll be.

But think of it this way: even the most hard-core polar explorer or the person who sails across the ocean solo, has help. Everyone relies on somebody, sometime: for advice, learning skills, acquiring knowledge, help securing funding, etc. 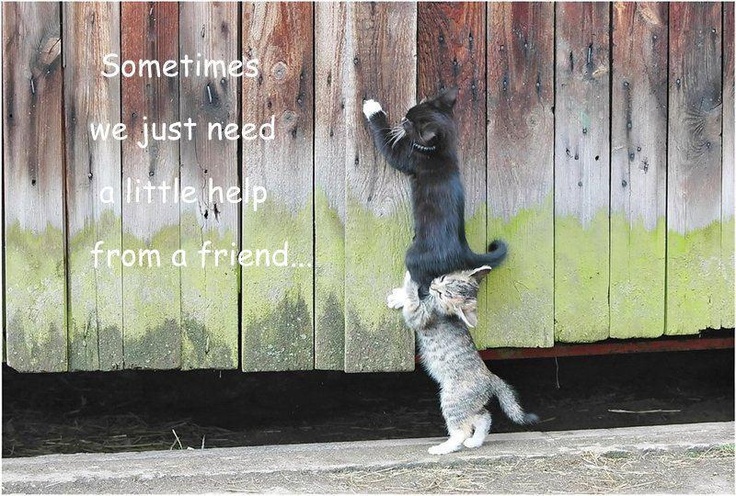 The solution: take the Beatles’ suggestion to heart: “I get by with a little help from my friends.” If you are always on the giving end, you deprive other people of the pleasure of helping YOU. It’s better if we all learn to give and to ask equally, thus creating a balance.

2. Mistake #2: Thinking you know it all or that you’re always right. You don’t, and you’re not. So many relationships are ruined by people who do not see that the ultimate objective of an argument is a win-win situation (this applies to both personal and professional relationships). 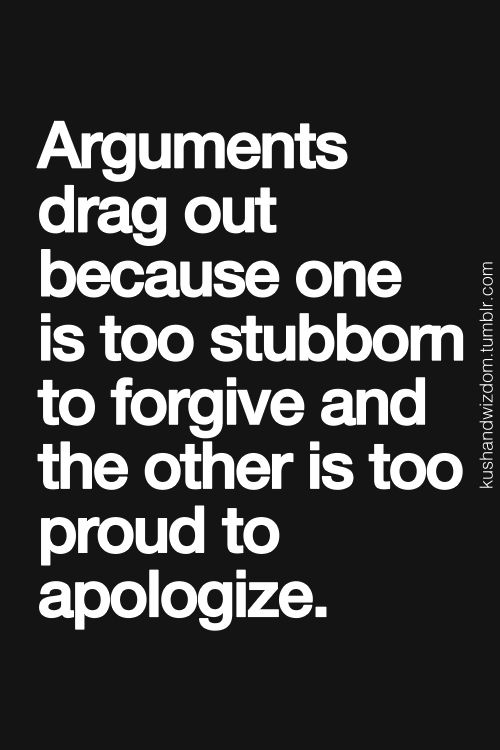 Instead, they see an argument as a chance to prove that they are right – that their ego is right – and they will go to ridiculous lengths to prove it. But when it turns out they’re wrong after all, what do they do? They rarely admit that they were wrong (meaning they don’t offer a genuine apology); they will instead give excuses and reasons why (“something something because blablabla”).

The solution: own your choice in perspective! If you feel strongly about something, understand this: your truth is not necessarily any other person’s truth, and it is not the only truth. Truth is a matter of perspective. It’s all in how you look at something – and how you look at something can change. Just take a few steps in either direction. Try on another pair of shoes. Check out that opposing point of view.

3. Mistake #3: Thinking you’re too good for a specific task. Women in business struggle with this one. For years, women have been stuck in low-paying, menial jobs, and so it’s a natural swing of the pendulum to see women who refuse to do anything they consider “beneath themselves” when they reach a certain level of success.

For example, the boss who will not make her own copies or who would never ask her male colleague if he wants a cup of coffee (as she’s getting her own). People will refuse jobs just because they feel like it’s a step in the wrong direction, or they avoid shopping at discount stores because they don’t want to be seen as poor. Just think of how much mental energy you spend on this nonsense… nonsense that all revolves around simultaneously putting yourself on a pedestal above others, yet at the same time groveling at the feet of people whose opinions you deem important to your happiness and well-being. This isn’t only a female condition, though. Many men refuse to do “women’s work,” for example. How stupid is that? 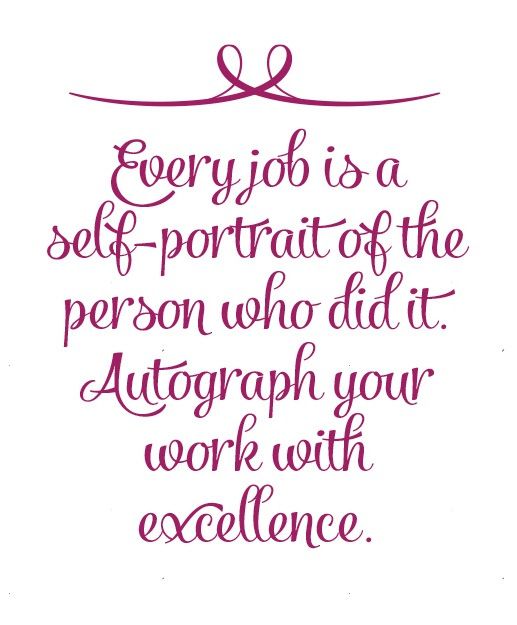 The solution: take pride in what you do, no matter what it is. Make every action one of excellence, no matter whether it’s cleaning toilets or running a global corporation. And remember, every single task is important, just as every cell in your body has a vital function that is not more than, or less than, important than any other.

4. Mistake #4: Measuring yourself against everyone else. Pride makes you self-conscious. You see Person A, who is a wildly successful entrepreneur and instead of thinking about how you can model their behavior and methods, your ego immediately jumps on what they have/can do/know that you don’t. Or, you see a person who is struggling and again instead of taking their struggles as a lesson (or helping them by sharing your own wisdom and knowledge) you think about what they don’t have/can do/know that you do.

The solution: take the attitude of a beginner, in whatever you do – meaning, always be an eager learner who does not compare him- or herself against others but is always looking for ways to improve. Go ahead and model people you admire, but do not measure yourself against them. The greatest master will one day be surpassed by a novice. The wisest, most experienced master among us all doesn’t know it all and never will. Remember what Socrates said “The only true wisdom is in knowing you know nothing”

5: Mistake #5: Letting others dictate your behaviour. Of course you may think, “Nobody tells me what to do” but if you are influenced in your behaviours by what you think people will say about you; if you alter your behaviour just to fit in, or to project a certain image or to impress others; if you believe you will be judged for something you love to do… then you are allowing other people to direct your life. The irony is, what you think people will think about you, is often completely wrong. And if it’s right… who cares? 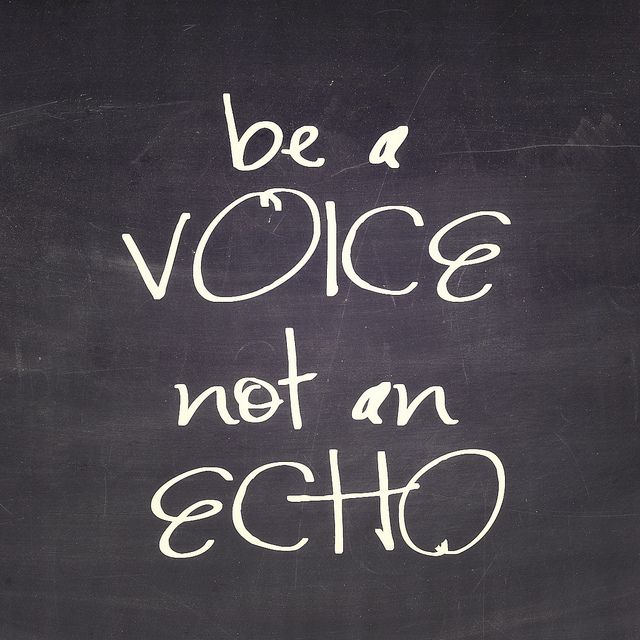 The solution: the best thing you can do is be yourself. Be authentic. Be true to who you are. You can’t succeed if you are embarrassed about who you are and the thing is, the world needs YOU – exactly what only you can do in the way that you do it! Also, STOP judging others. What you are judging in them is what you are judging in yourself! Live and let live is the best policy.

Ironically, pride makes you weak, and vulnerability makes you strong. It’s true that you will be rejected by some people no matter how hard you try. That’s a given. But… don’t be so prideful to think that you don’t reject people! How many times have you said no to a salesperson? Or rejected a compliment? Or refused to help someone when it was inconvenient for you?

If you are unwilling to be rejected, you cannot succeed. You must swallow your pride and take rejection – otherwise, you will never be open to receiving. You will never give someone a chance to help you or become an important presence in your life. And, you will never learn the incredibly important lessons that rejection teaches.

Tell me your thoughts on pride. Has pride got in the way of you doing something? Has pride ever stopped you in doing a task you thought was “beneath” you?