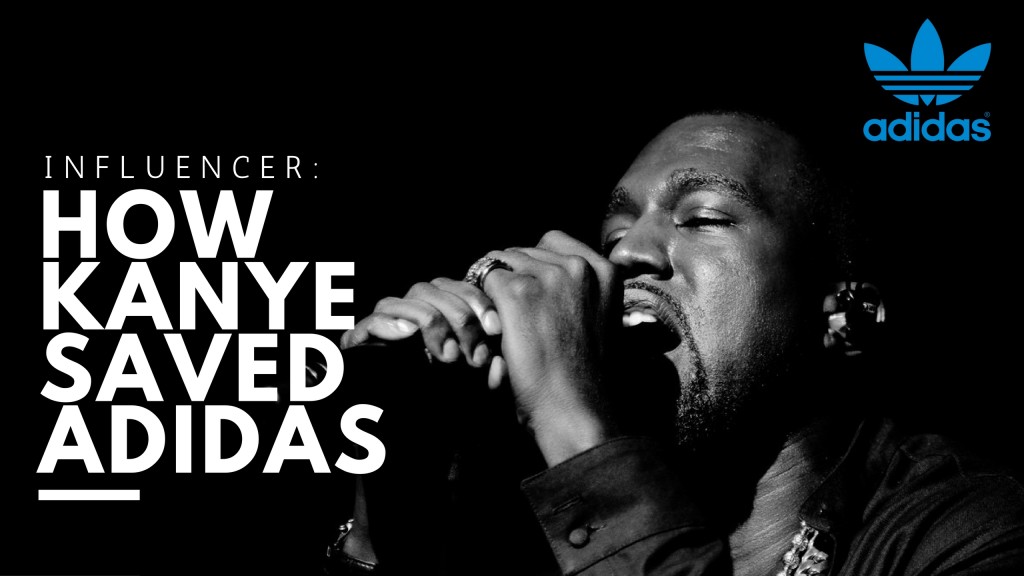 Who is this Jumpman you ask? Well, that’d be the little silhouette figure you see on Nike’s Michael Jordan sneakers. Yep! Kanye is known for being outspoken but can he really claim his sneakers are greater than Nike’s Jordans? Let’s reiterate, according to Forbes Michael Jordan is the most marketable person in the U.S. ahead of Oprah Winfrey, Tom Hanks and Bill Gates; and the man’s been retired for thirteen years! Last year the Jordan brand reached a whopping $3 billion in sales with a market share of 64% in basketball related products of which Adidas only holds a 2.3% share. So can Kanye possibly jump the Jumpman? 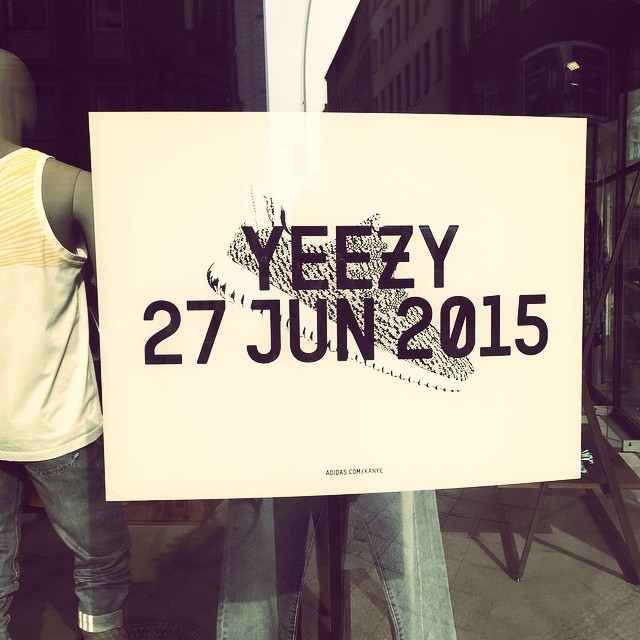 Adidas is a few steps behind arch-rival Nike – surprising investors in 2014 with a 15% share drop and a mild profit warning. They are not ready to lie down and give up yet! Adidas is about to kick-off the ultimate comeback, announcing last month that they would be continuing their collaboration with Kanye launching Adidas X KANYE WEST, worth a reported $10 million. Adidas reps report that the launch will be it’s own business entity with hopes of opening independent retail stores selling men’s, women’s and kid’s clothing throughout the U.S. Kanye has collaborated with Adidas twice in the past, releasing the popular Yeezy Boost 750 and Yeezy Boost 350, both designed by West. Both sets of sneakers sold out instantly and are still selling for thousands on secondary markets, such as eBay. The collaboration boosting Adidas’ share in the sneaker market by 29%.

Adidas have a fair way to go before they will match their rivals reporting $19 billion is annual sales, compared to Nike’s $30 billion. But this deal shows they are ready to put in a good fight. Rivalling Nike’s recent lifetime deal with basketball champion Lebron James – rumoured to make $1 billion in earnings for James before he’s 64.

This isn’t a game of how pretty the sneaker is, it’s a game of names or as we call them in the marketing world ‘Influencers’. Influencers can give a brand an identity, reach a larger audience and help a brand reinvent itself – but they don’t come cheap! Take George Clooney’s Nespresso endorsement that earned him a $45 million paycheck. Isn’t that the dream? Get paid to look attractive while drinking coffee!

Even if you have heavy pockets like Nike or Adidas you shouldn’t just pick a celebrity with the most fans or followers, there needs to be a synergy between their personality and the brand. The influencer should personally embody the ethos of the brand. For example, if Nike chose Ophrah Winfrey to endorse their sneakers I doubt they would have met the same success. But because they enlisted an all-star basketball player it was a match made in heaven! It’s important for a brand to seek out a celebrity who is already active in the preferred method of marketing whether it be social media, television or face-to-face.

An influencer serves as a channel between buyer and seller and therefore must already be connected to your target audience for the endorsement to work.

A lot of marketing methods are trial and error but there is a real risk in relying on an influencer as what you’re paying for is essentially their image and we all know how quickly a celebs image can deteriorate! Take Madonna’s stint with Pepsi. For a whopping $5 million Madonna appeared in a series of ads with the soft drink brand which initially received a positive result until, in the same year (1989), she released the ‘Like a Prayer’ music video, in which there was a burning crucifix. This infuriated religious groups, even the Pope made a statement to condone it! Pepsi suffered huge losses due to the controversy and eventually had to pull the ad and cut all ties with Madonna to redeem itself. 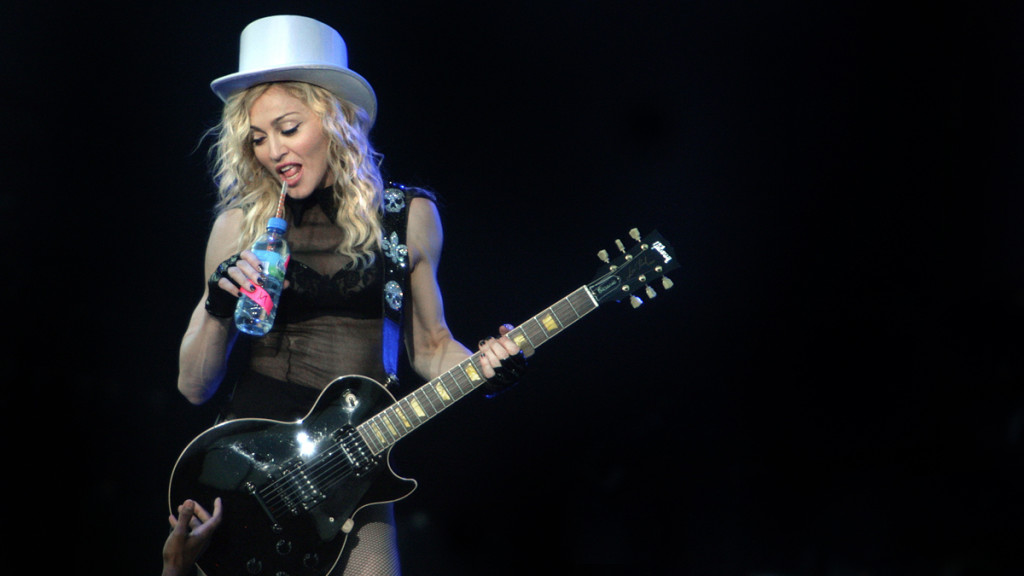 Now, this brings me back to Kanye. It’s going to be a bit harder for Adidas to cut ties if things go south. They have committed to building physical stores! The man is worth a bit, an estimated $145 million to be exact, but is he too risky? I mean we are talking about a man who just recently released a film clip picturing the likes of George Bush, Caitlin Jenner and Taylor Swift naked in bed together. Kanye is infamous for being quite outlandish and is potentially a very risky investment! Or is he? Any publicity is good publicity they say – Kanye has made a profit from controversy in the past so there’s no reason Adidas can’t do the same.

This deal is groundbreaking! And not just for Kanye and Adidas, but for the future of influencers in marketing altogether. The new alliance will make history as the most significant partnership between a non-athlete and sportswear brand and is sure to rewrite the template of influencer marketing. I would struggle to think of a personality larger than that of Kanye West and believe he will really set the benchmark for the future of influencer marketing. In a statement on the Adidas group website Eric Liedtke, Executive Board member responsible for Global Brands quotes:

“Kanye is a true creator who has the ability to see things others don’t. We are excited and honoured to build on this partnership, and eagerly look forward to defining the future together.”

I understand that not everyone can afford to hire an A-Grade celebrity or professional athlete to endorse their brand! But, just remember that an influencer can be just about anyone with a large following. We are only now seeing the beginning of social media influencers and they are already having a huge impact on the consumer market. I guess once upon a time every brand had a mascot, today, your influencer is your mascot. Looking at the Kanye X Adidas example you can see how important it is to align the personality of your brand with your chosen influencer. Also, how important it is that the influencer is personally invested in the product and not just a spokesperson with a fake smile.

Adidas has really put all their eggs in Kanye’s basket for this deal so let’s all cross our fingers and hope that is works out for them both!